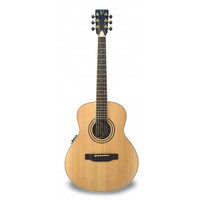 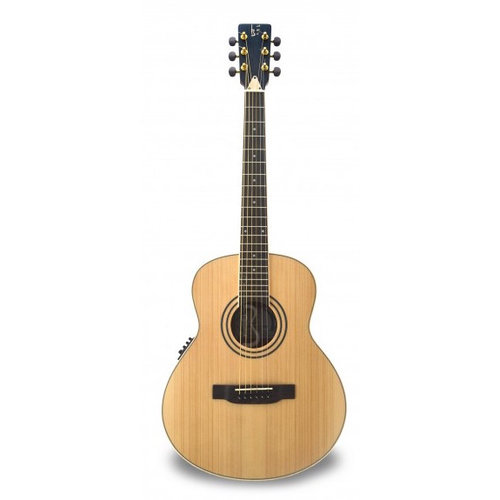 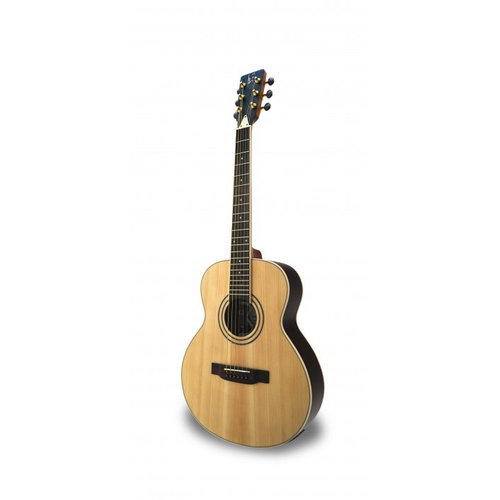 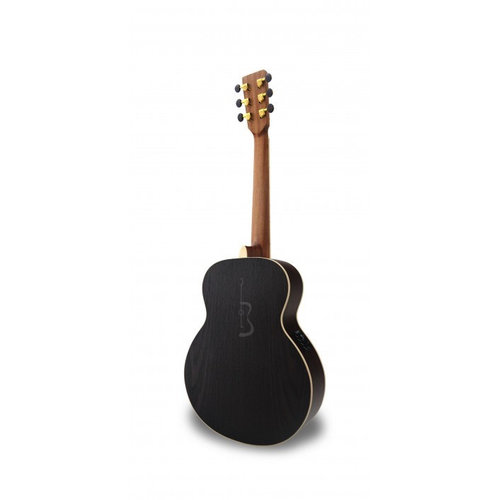 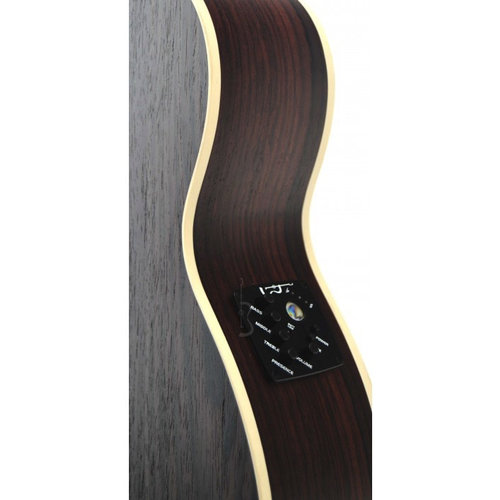 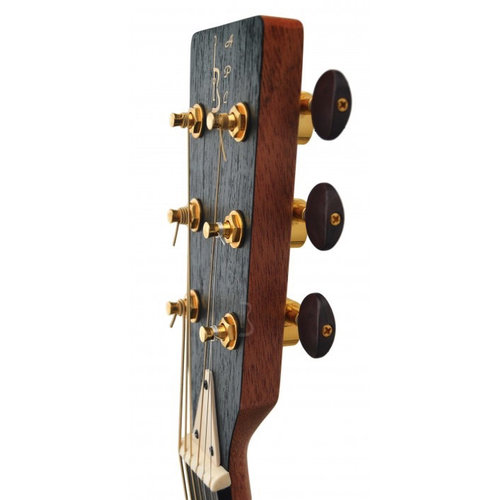 APC Musical Instruments is a company founded in 1976 to serve the construction of musical string instruments, which currently has about 45 artisans/employees. The company was founded officially on July 1st 1976 by Antonio Pinto Carvalho himself, descendant of the famous school of guitar players of Porto of XIX century, craftsman "Luthier". Is managing partner and founder of APC, having learned the art from his grandfather since 1961 . After his military service, returning to its participation in the war overseas, had need to professionalize and begin designing his future and that of his family, to devote himself primarily to the construction of string instruments. His whole family works in the company being made by his wife and their two children, that are equal partners too.