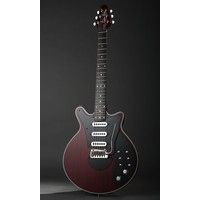 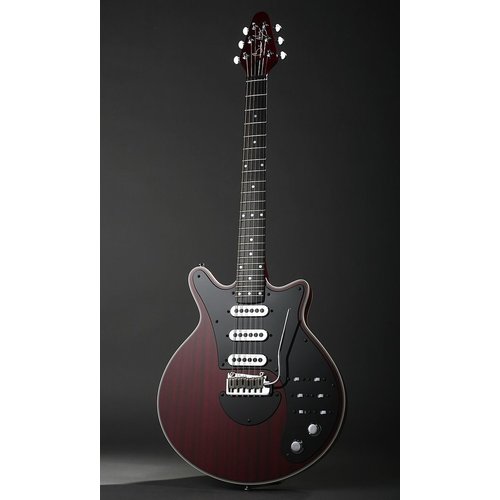 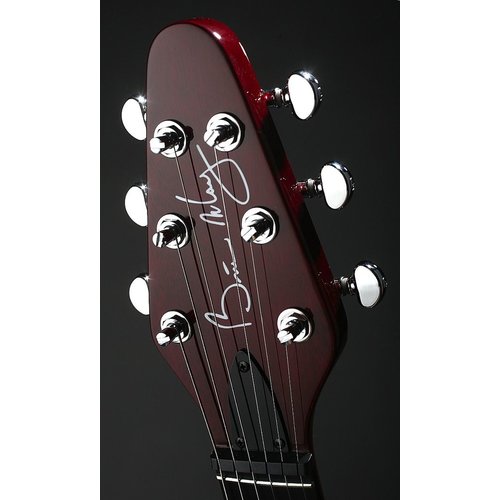 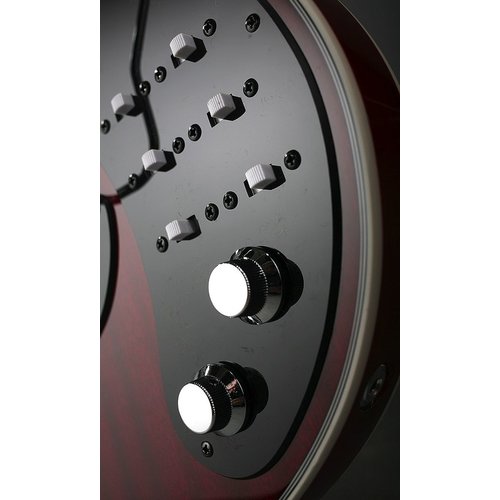 Inspired by Brian May's legendary 'Red Special', an instrument that has achieved iconic status and a unique place in rock history, and designed in conjunction with Brian May himself.

The result... a stunning guitar, blessed with superb build quality, awesome playability and an astonishingly rich diversity of killer tones. In fact, it delivers everything you'd expect from an instrument built to the exacting standards of one of the world's greatest guitarists but, in keeping with Brian's vision of a "guitar for the people", with an amazingly affordable price-tag that belies its' superior appointments and performance.

Without Question one of the most eagerly anticipated instruments of the century, the Brian May Signature was originally launched in Winter 2001 to rapturous critical and public acclaim... Guitarist magazine hailed it as "Best Guitar of The Year" and theatre audiences around the globe thrilled to the guitar's sound in performance in the Queen musical "We Will Rock You”.

But the story certainly didn't end there. Working once again with Brian and his long-standing guitar technician Pete Malandrone, House Music has significantly improved upon the guitar's overall construction as well as refining the bridge assembly, electronics, finishing and colour choices. Simply put, the world's best artist designed guitar has just got a whole lot better.