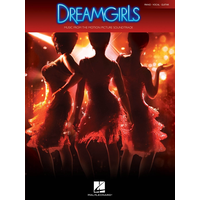 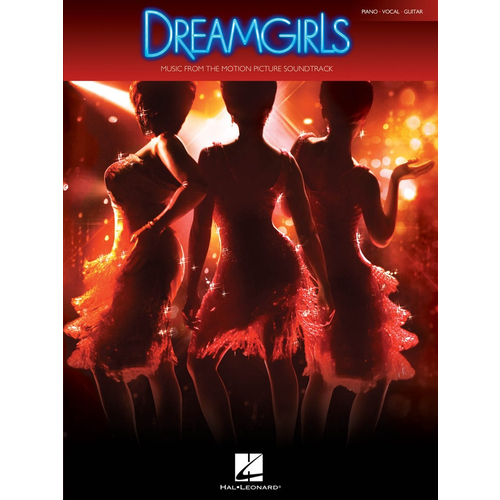 HL00313363
£16.99
1 in stock
Product description
Description
This songbook features 16 songs from the soundtrack of Dreamgirls, the most nominated Oscar film of 2006. Dreamgirls follows the story of the rise to fame of three backing singers during the R & B era. Adapted from the Broadway musical of the same name, Dreamgirls is filled with fantastic songs!
Close
[powr-chat id="a9ea80d9_1582642524"]
Compare products
0
Start comparison