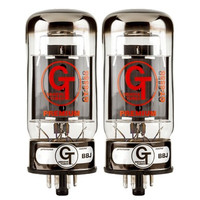 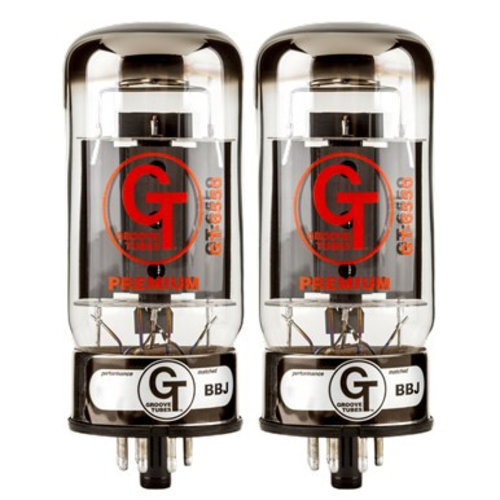 One of the highest-output 8-pin pentodes available. Originally manufactured in the United States by G.E.®, it delivers 35 to 50 watts per tube and was original equipment in Ampeg SVT and Marshall® amps during the ’70s and early ’80s. A big, clean, tight tube with amazing headroom and performance and great power and dynamics. A similar tubes is the KT88 (used by Sunn® and others). The highest-output power tube in this family.