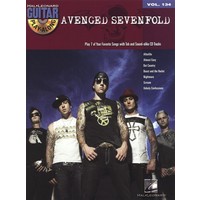 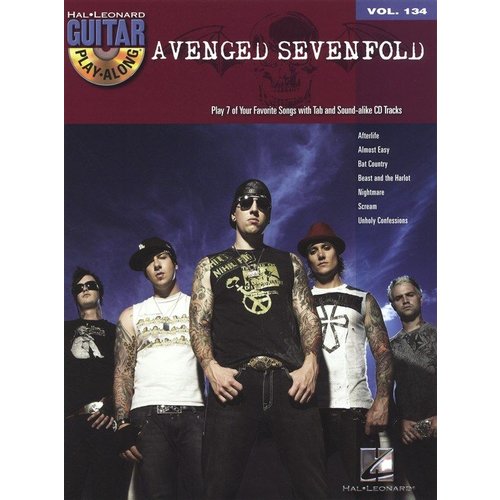 HL00701906
£10.95
call for availability
Product description
Description
Guitar Play-Along Volume 134: Avenged Sevenfold will help you play your favourite Avenged Sevenfold songs quickly and easily! Just follow the tab, listen to the CD to hear how the guitar should sound, and then play along using the separate backing tracks. The melody and lyrics are also included in the book in case you want to sing, or to simply help you follow along. The audio CD is playable on any CD player, and also enhanced so PC & Mac users can adjust the recording to any tempo without changing pitch! Avenged Sevenfold are one of the world’s leading metal artists, having sold over 3 million records in the US alone, scored a No. 1 album, and won the Golden God Award for Record of the Year in 2010!
Close
[powr-chat id="a9ea80d9_1582642524"]
Compare products
0
Start comparison