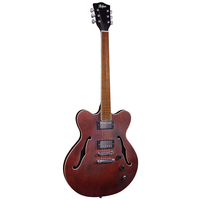 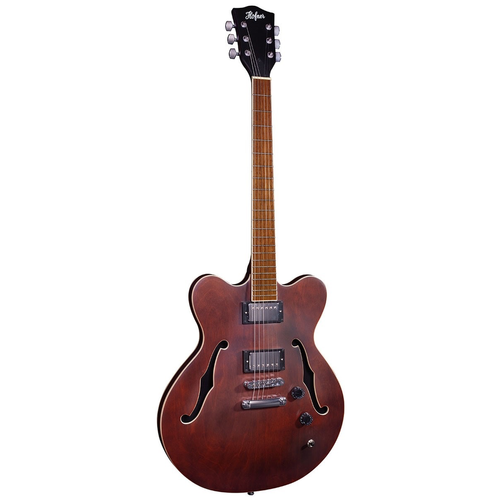 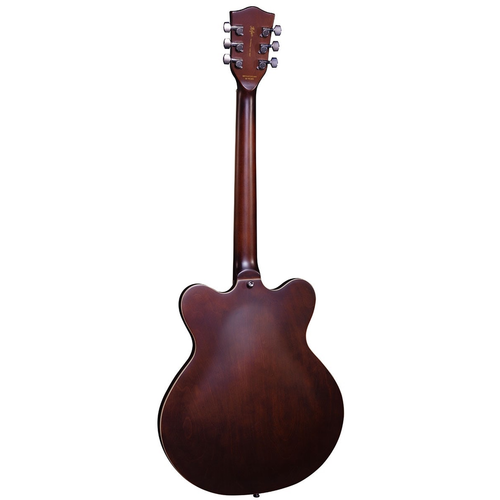 Based on the original classic Hofner Verythin guitar body shape from 1960 with the body depth of only 1.25 inches. The Hofner Verythin was extremely popular with groups during the 1960s beat boom era.

The Hofner Verythin not only captures that unique 60s sound but also has the ability to produce tones ranging from deep gutsy blues through to cutting distorted rock. Fitted with a centre spruce block in the body to produce more sustain, deeper tones and less feedback you''ll find this Hofner Verythin is a guitar that delivers full on style, tone and playability.