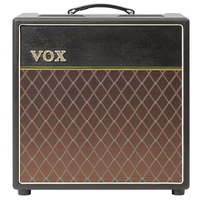 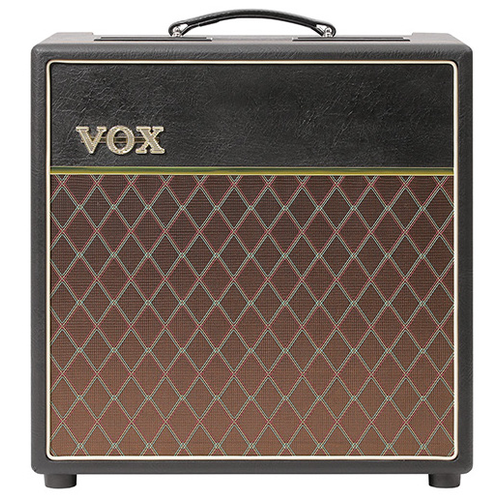 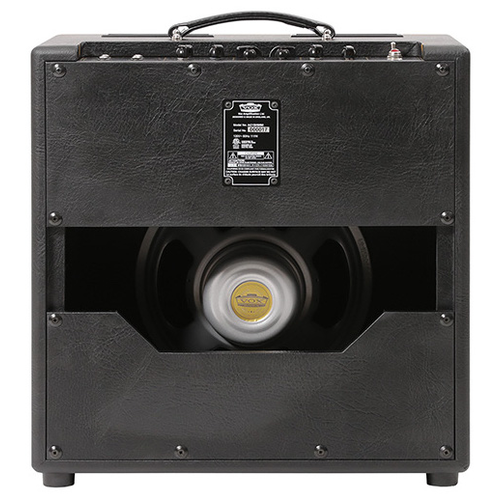 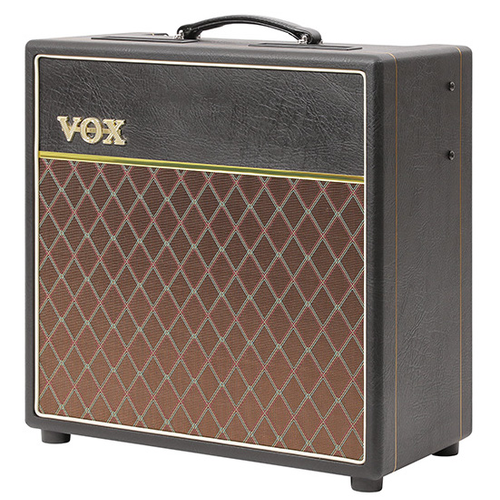 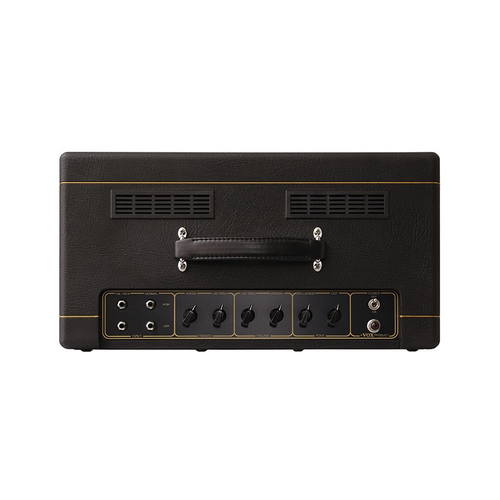 The 60th Anniversary AC15 is a faithful recreation of a true landmark amplifier in VOX’s rich history, the EF86 equipped AC15 from 1957. The ever-evolving AC15 underwent three revisions in 1957, with the last being represented in our 60th Anniversary AC15. Much of what players would come to know and love about VOX was established in 1957, including the distinct split-baffle design & iconic diamond cloth and, most significantly, the renowned chiming tone that would soon define an entire genre of music.

Just like the amps of 1957, the 60th Anniversary AC15 features two distinct channels. Channel I, or Normal, offers the same rich, articulate tube tone that established the AC15 as a must-have amplifier for guitarists. Channel II, or Vib-Trem, provides players with some of the most elusive guitar tones in recorded history, the hypnotic and unmistakable vibrato of a vintage VOX.

The 60th Anniversary AC15 & AC30 represent the absolute pinnacle of VOX Amplification. Because of the intensely sophisticated engineering and design skills demanded by these amplifiers, these models will be available in extremely limited quantities in 2017 only. For 60 years now, the most recognizable names in Rock n’ Roll have been drawn to VOX amplifiers for their incomparable tone. The distinguished, pure tube sound and signature chime of these amplifiers have served as the foundation for some of the most memorable moments in musical history. With the introduction of these 60th Anniversary models, VOX Amplification has assured that this tradition of tone will be continued for decades to come.